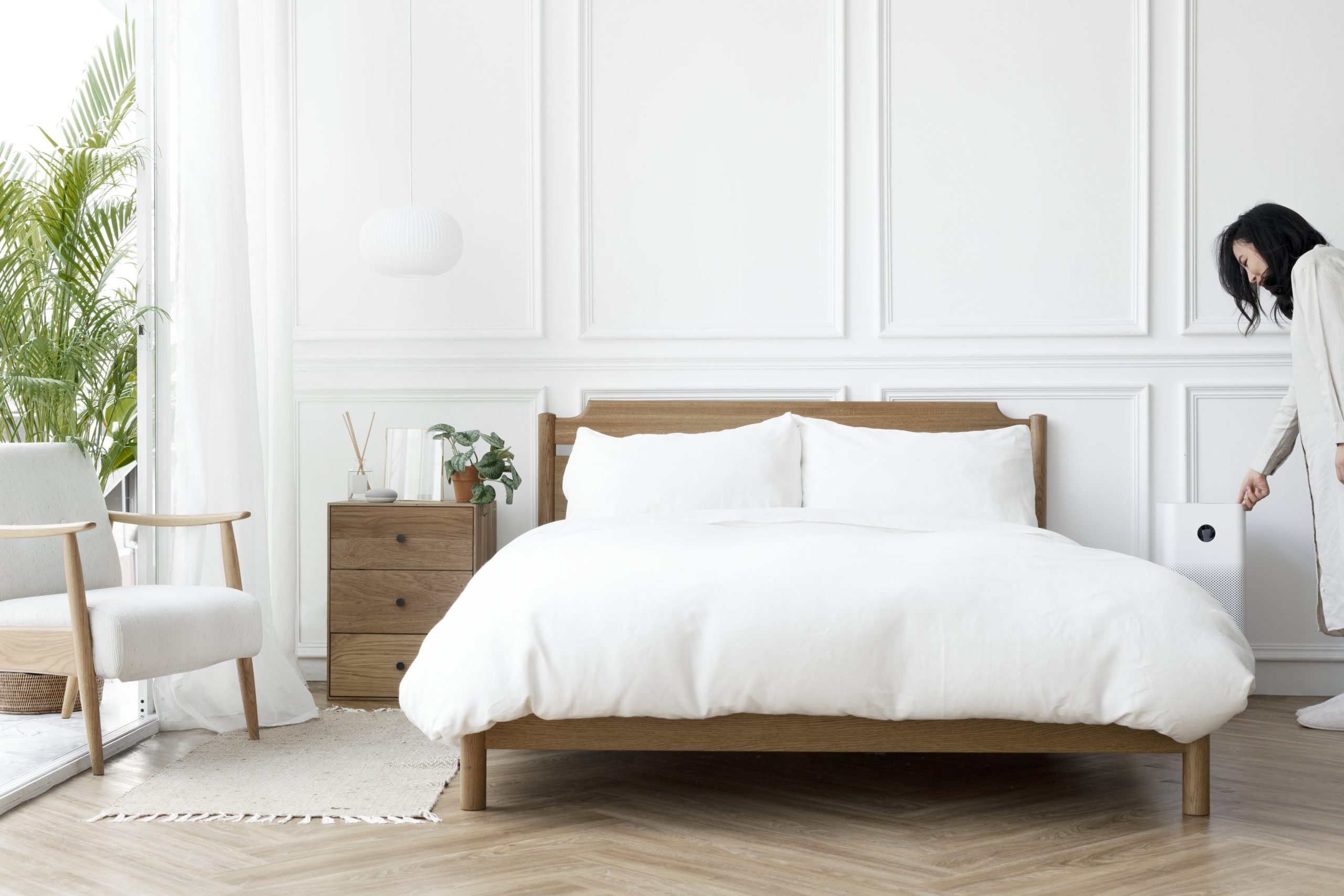 Ozone is a trace element of the atmosphere that occurs naturally in small amounts. When an oxygen molecule (O2) is chemically bonded to a third oxygen atom by oxidation, it is known as ozone, or 0³.

A bluish-green water-soluble gas with a distinctive fragrance, ozone is unstable and difficult to detect. When used at low concentrations, it makes the air smell fresh, and its colour turns the sky blue.

Ozone’s second only to fluorine as the most potent known oxidiser on the planet, and it is also the most powerful, widely accessible water sanitiser on the market.

They gave it the name “ozone” because of the distinctive odour it emits. The term originated from the Greek word “ozien,” meaning “to smell.” Since 1893, it has been used to purify water. It’s also utilised for detoxification, air deodorisation, and food preservation.

Biozone air purifiers are a cleaner that uses active oxygen as an oxidiser. The highest concentrations of active oxygen are found in the atmosphere, about 0.1 to 0.3 parts per million. Besides ozone being the third molecule of oxygen, it has several advantages over other purifiers. The ozone molecule is three times larger than other active oxygen molecules, allowing it to play a better role in the purification process. You can use it to generate active oxygen using ultraviolet radiation. Overall, ozone is one of the safest and most potent purifiers.

Are you looking for cleaning services on the Mornington Peninsula that are of a higher calibre? Essential Home Services may provide general or deep cleaning services depending on your property’s needs. We also offer biozone air purifiers as part of our post-care services. Contact us right away to schedule an appointment!

Watch Out for These Red Flags of a Home Cleaning Company

Top Reasons You Should Regularly Clean Your Home